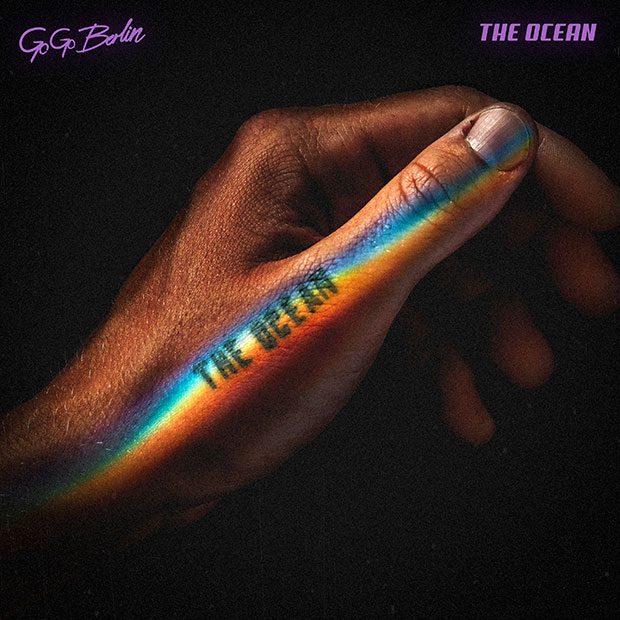 Four years since the critically acclaimed “Electric Lives”, Danish band Go Go Berlin  return with “The Ocean”, their most uncompromising and ambitious album to date.

“The Ocean” is produced by Go Go Berlin and Peter Kjædegaard (The Minds of 99, Nephew, Peter Sommer) while “Love me” and “Utah – the final track on the album – were created together with Søren Christensen (The Blue Van), who has previously worked with the band on “Electric Lives” and the debut album “New Gold”.

The album is mixed by Frederik Braad Laursen and Go Go Berlin who have carved out the sound of a modern rock album. They have found their footing amid creative turmoil, and their international breakthrough is surely just around the corner.

Album will be released on August 23rd. 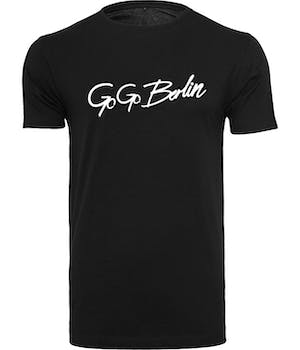 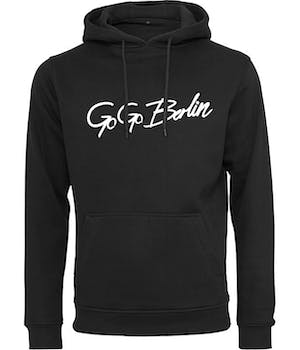